Represented by its general manager Ivica Max Krizmanic, L’Esplanade Zagreb Hotel, was awarded the title Historic Hotel of The Year, during the European Hotel Awards ceremony which took place in Geneva in the Grand Hotel Kempinski Geneva. 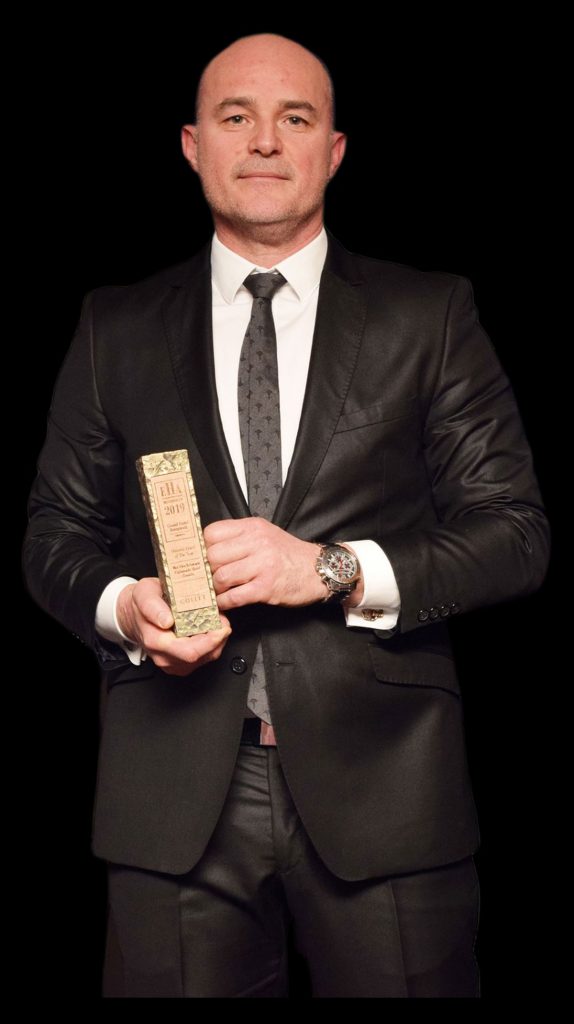 The selection committee of the European Hotel Awards honored the Esplanade Zagreb Hotel, a flagship hotel in the Croatian capital, by awarding it the title of Historic Hotel of the Year 2019.

Opened in 1925 to accommodate passengers of the famous Orient Express, the Esplanade Zagreb Hotel is an architectural gem of great style. Located near the main attractions, the hotel, a true emblem of the Croatian capital, combines art deco glamor and refined contemporary comfort. Renowned and prized by film stars, politicians, singers and artists from the world’s elite, is one of the great privileged destinations of Croatia. The Esplanade Zagreb Hotel is a hotel with a fascinating history. 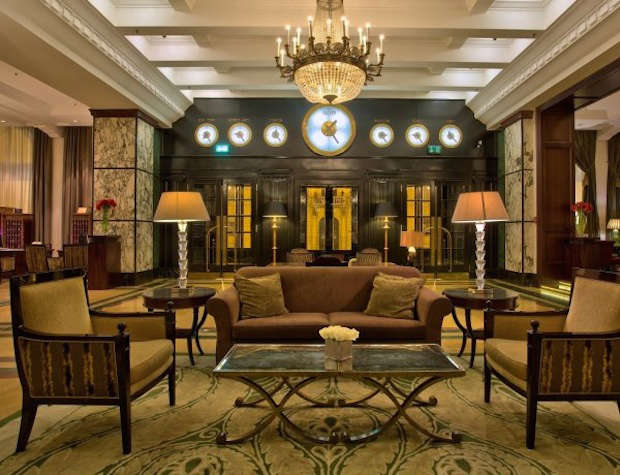