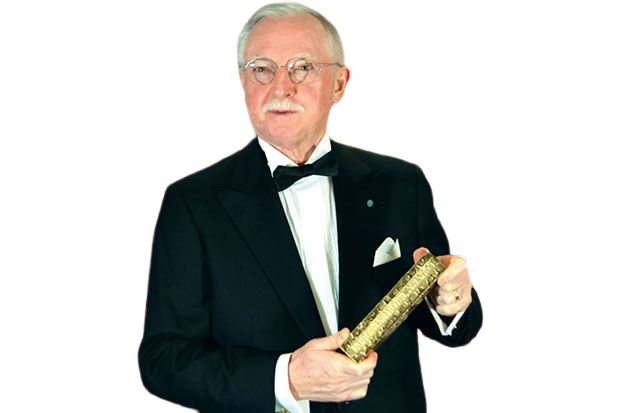 Thus, on Monday October 10, 2022, in Geneva, Switzerland, the European Hotel Awards ceremony honored 11 winners from from different European countries. Among the hotels and people awarded Mr. Ezio Indiani, General Manager of the Principe di Savoia hotel (Dorchester Collection Group), was acclaimed by all the guests during the ceremony .

Considered an example among his peers, he is a legend in the profession, Ezio Indiani is a high-level general manager, knowing all the art of good management of luxury hotels down to the smallest detail.

it’s a very important award and I feel very privileged to have been recognized as a recipient of such an important recognition I want to say I’m very privileged and honor of receiving this award but the awards really is to be shared with all my team- confirmed Ezio Indiani during an interview in the evening.

The selection of winners of the European Hotel Awards 2022 edition confirmed the relevance of the work of the members of the Board composed of: Mr. Albert Rouwendal , Vice-President of chapter 2022 – luxury hotel sector; Mr. Stefano Brancato, Mr. Christian Nieto de Géa, Honorary Vice-Consul of Monaco in Ibiza, Mr. Michele Florentino, historian of gastronomy among others… 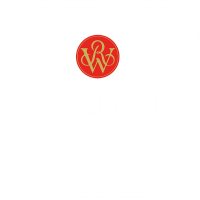 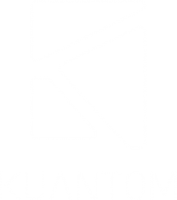