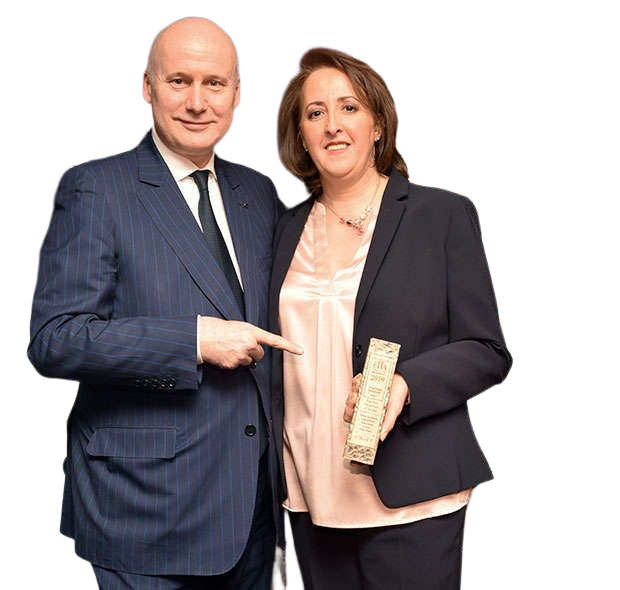 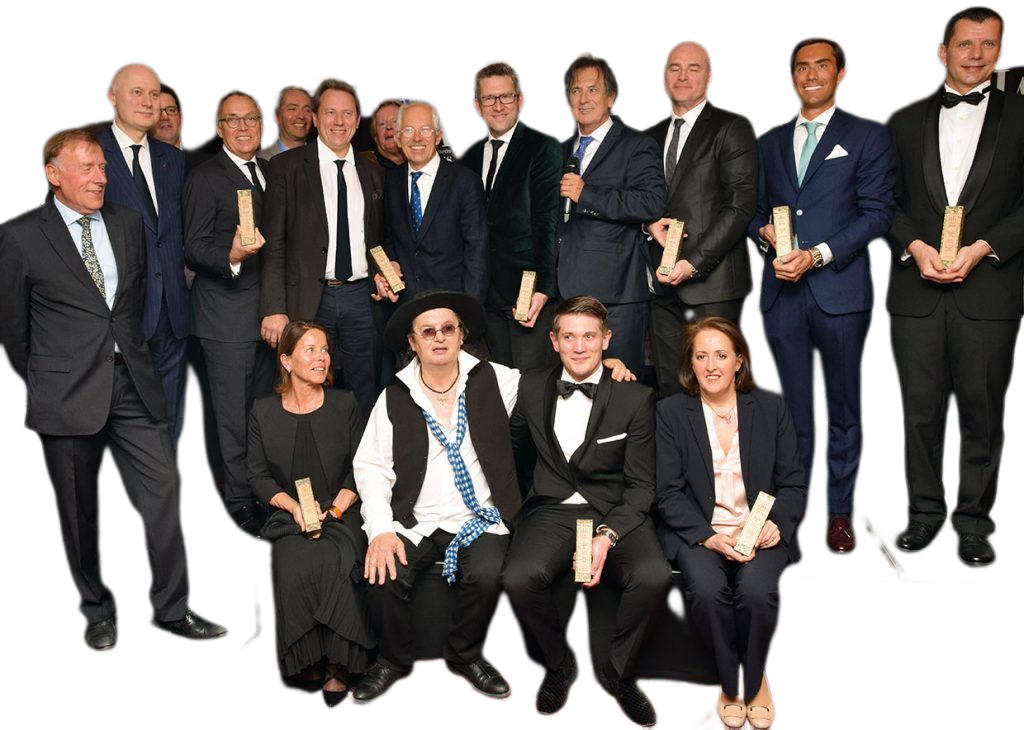 he winners of the European Hotel Award 2019 © RK

A total of eleven winners were honored with this annual institutional trophy. the European Hotel Award General Housekeeper of the Year trophy is a high value trophy, honoring the human qualities and professional skills of the winner.

Helena Nascimento, a journey of excellence

“I am very touched by this European Hotel Awards Accolade and I take this opportunity to also dedicate it to my entire team. The hotel general housekeeper and her teams are totally committed people who guarantee the quality of the service offered to customers in the rooms,” she confides to us.