This 4th edition of the European Hotel Awards, organized by the magazine Références Hôteliers Restaurateurs International, was held in Geneva on Monday 10 October 2022 at the Fairmont Grand Hotel Geneva, Accor group, honored 11 winners.

The European Hotel Awards are one of the most prestigious European events to recognize excellence in the European hospitality industry. These renowned prizes are awarded each year by the magazine Références Hôteliers Restaurateurs to recognize the professionalism and achievements of the sector, taking into account the human qualities and professional skills of the winners, as well as remarkable professional achievements, individually or collectively.

Under the honorary presidency of Mr. Guillaume Gomez, Personal Ambassador of the Presidency of the Republic and President of the Chefs de la République , the European Hotel Awards gala allowed the elite of the European hotel sector to meet at the Fairmont Grand Hotel Geneva and take part in a memorable event.

The ceremony took place in the great hall of the Fairmont Grand Hotel Geneva, ​​a place offering a breathtaking view of Lake Geneva . The ceremony began at 8:00 p.m. – 11 distinctions were awarded, all dedicated to recognizing the work of professionals in the sector.

The winners of the European Hotel Awards 2022:

Special Award 2022, selection of the European Hotel Award Board

After the awards ceremony, guests were treated to a unique dining experience led by Chef Aïmen Samhoud of the Fairmont Grand Hotel Geneva (Participant in Top Chef Middle East Season 6) and the Simon Pierrick, pastry chef, who presented a gala dinner for more than 120 guests.

Special Thanks to: Jessica & Charles ‘Helix’ Brockbank from Indeedybingo in London for managing the video screenings, Georges Payan from Adventure Production for the video interviews, and to all the Fairmont Grand Hotel Geneva teams including Pierre Tuvache and Thomas Faizende and all the other contributors.

Thanks to our Partners 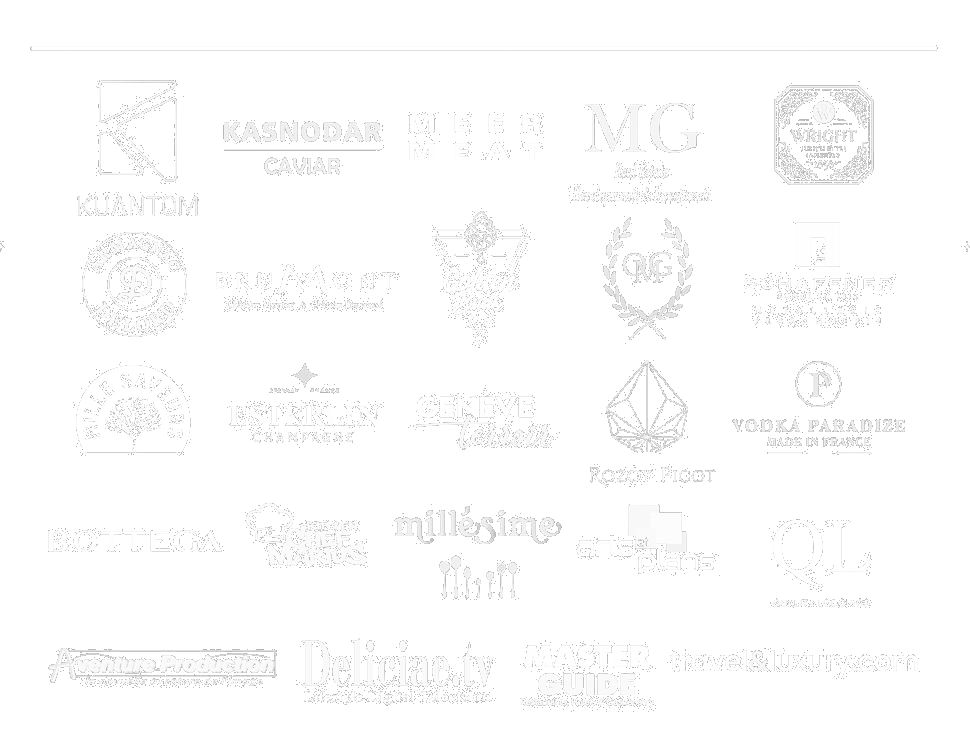